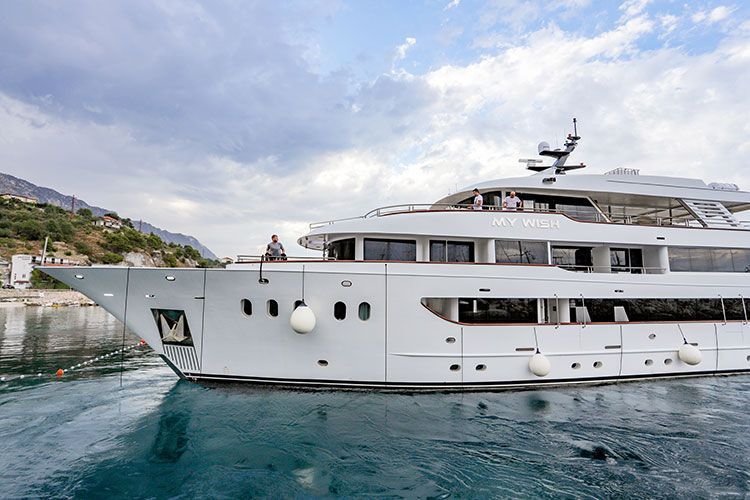 Based in Croatia, the MS My Wish offers a deluxe, intimate experience for its 38 guests.

With an advantage due to its a smaller, yacht-like size, the ship can navigate narrow waterways and explore not only Croatia’s magnificent medieval cities but also its smaller, quieter islands hardly explored by bigger vessels.

Boasting an onboard restaurant, a large sundeck, a rooftop hot tub, and a swimming platform for access to the Adriatic ocean, the MS My Wish needed an audio system that could match its design: outstanding sonic quality without compromising on size.

“The Mezzo 324 and Mezzo 604 were perfect for the job,” said Captain Marin Crncic of the MS My Wish

The Mezzo series is Powersoft’s answer to providing the same sound clarity, reliability and build quality in a smaller install amplifier – just half of the rack unit form factor. All models come with state-of-the-art built-in DSP. It has two power sizes with a two or four channel output. The Mezzo, in its smaller versions, is a sealed design and approved for hidden placement, such as mounted above a ceiling or tucked into wall box, perfect for a smaller cruise ship. 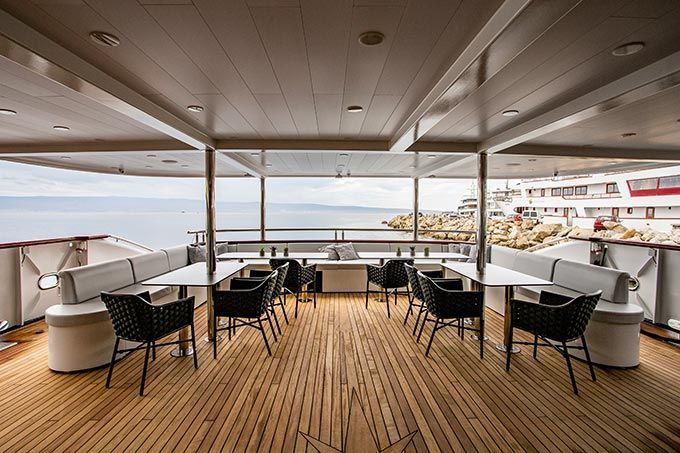 “The ship required an audio system that could be spread over 12 zones and could be adjusted accordingly,” continued Crncic. “One of the most demanding areas is the sun deck, which uses two subwoofers, six ceiling all-weather speakers and two professional two-ways for the jacuzzi, and the Mezzo handles it perfectly. It also simplified the process massively due to the built-in DSP, which helped tune the system.”

The system needed to allow for alternative audio content, accommodating the different zones where audio was required, such as the main saloon, lounge and two rear decks. Audiotechnika chose to go with a Wi-Fi controlled system, meaning that crew members on the ship could monitor the system regardless of location and, if need be, change the audio. 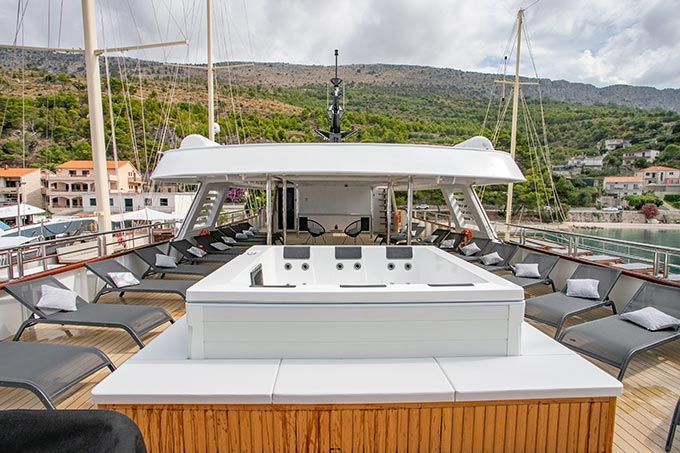 “The speakers can play a variety of audio – CDs, USB and radio – and can be played in each zone independently, which was a key part to the design,” Crncic said. “It allows us to tailor the music to different areas of the ship.”

The audio design also allows for microphone input. In the five main zones of the ship, the crew can plug in a microphone and make announcements or provide tourist information, which makes communicating with the guests on board simpler and easier.

*Photo credits: The MS My Wish